On January 22nd, 2023 I was invited out to the Croatian cultural centre to a media roundtable and a chance to interview the leader of the conservative party and possibly the next prime minister, Mr. Pierre Poilievre. Mr. Poilievre has been a member of parliament since 2004 but it wasn’t until 2022 when he became the conservative party’s official leader that he became a household name. He has gained popularity with his tough stance on repeat violent offenders as well as many proposed solutions for dealing with Canada’s increasing housing prices, inflation, drug addiction problem and freedom of speech issues.

After a 15-minute summary of his stance on all the major issues effecting Canadians today, we were granted a chance to ask a couple questions of Mr. Poilievre. I chose this opportunity to ask him about repeated attacks on our freedom of speech and expression. I expressed to Mr. Poilievre that over the past couple of years our right to freedom of expression (as afforded to us under the charter of rights and freedoms 2(b)) has come under attack through multiple means. It seems like as soon as there is a disagreement, even in intelligent discourse, one side immediately tries to silence the other side. Often using buzz words to label what the opposition is saying as “hate speech,” “Naziism,” “racism,” “homophobia,” “sexism,” or any other buzz word to justify limiting the freedom of expression of another side. I asked what he would do on this issue if elected prime minister?

Mr. Poilievre responded by saying his first step towards a Canada which honors freedom of speech and expression would be to cancel Justin Trudeau’s Bill C11 which gives the government the power to censor what can be said or seen on the internet. He said he wont change the bill or modify the bill, he will simply “axe the bill.” His second point was that he was going to bring on board an academic freedom requirement for every university that wants federal research grants. That any university that would like to apply for these grants would be required to express in writing that they would honor section 2(b) of the charter of rights and freedoms. Meaning that they cannot block faculty members or students from expression of political and personal views which may contradict that of the institution. He also cited the fact that Dr. Jordan Peterson is currently facing disciplinary action from the Ontario board of psychologists who are threatening to take away his license to practice because of opinions which he has expressed which contradict that of the beliefs of the governmental board.

We also asked several other questions pertaining to taxation, Chinese police stations being secretly planted in Canada as well as the homelessness situation in downtown east side in Vancouver. Mr. Poilievre had a quick and concise answer on these issues all of which were aligned with his previously stated stances. He also expressed his want for less red tape in Ottawa and the expedition of projects in the mining sector.

Since the interview was over 30 minutes long and covered a wide range of topics, we cannot express all the intricacies over this article. For more information on Pierre Poilievre’s stances on issues effecting Canadians, please visit the official website of the conservative party of Canada. 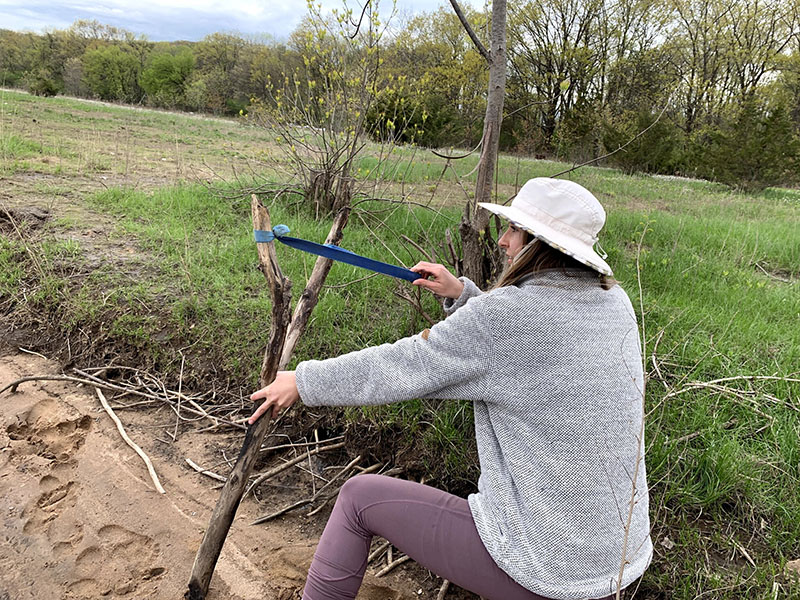 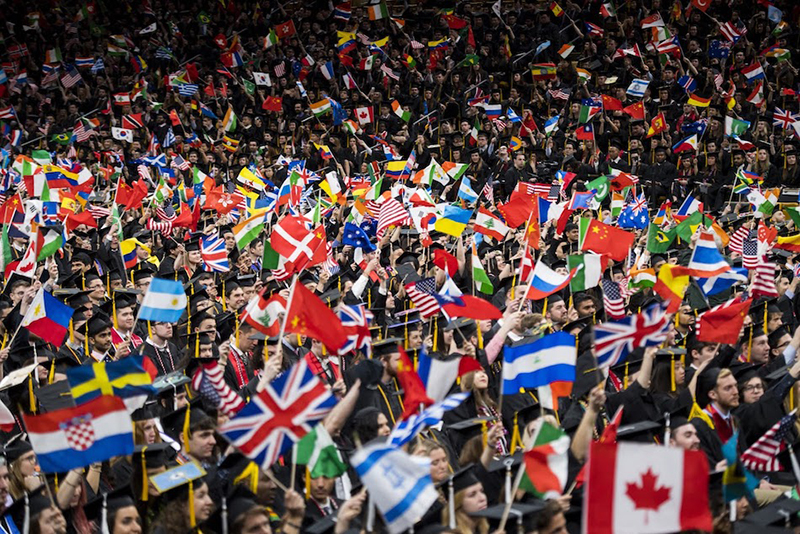 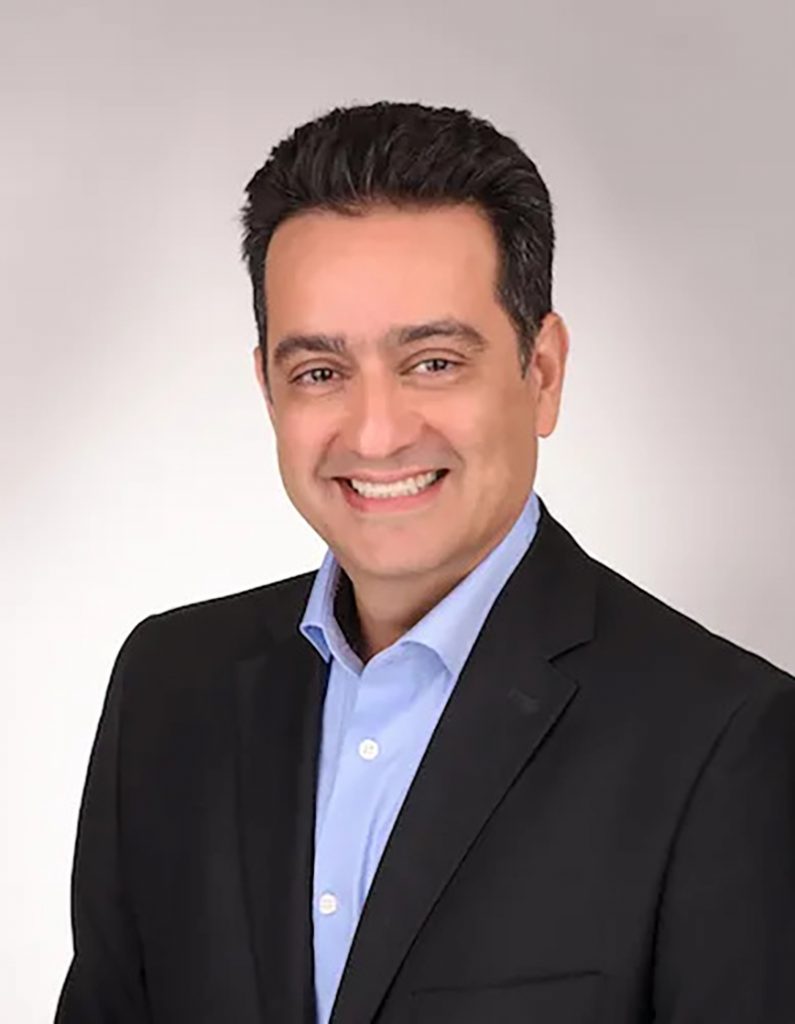 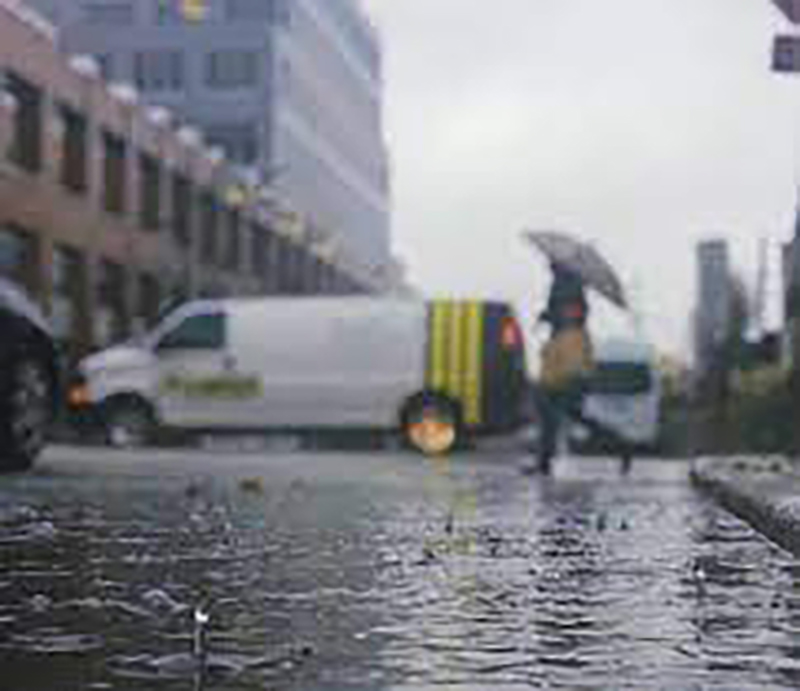